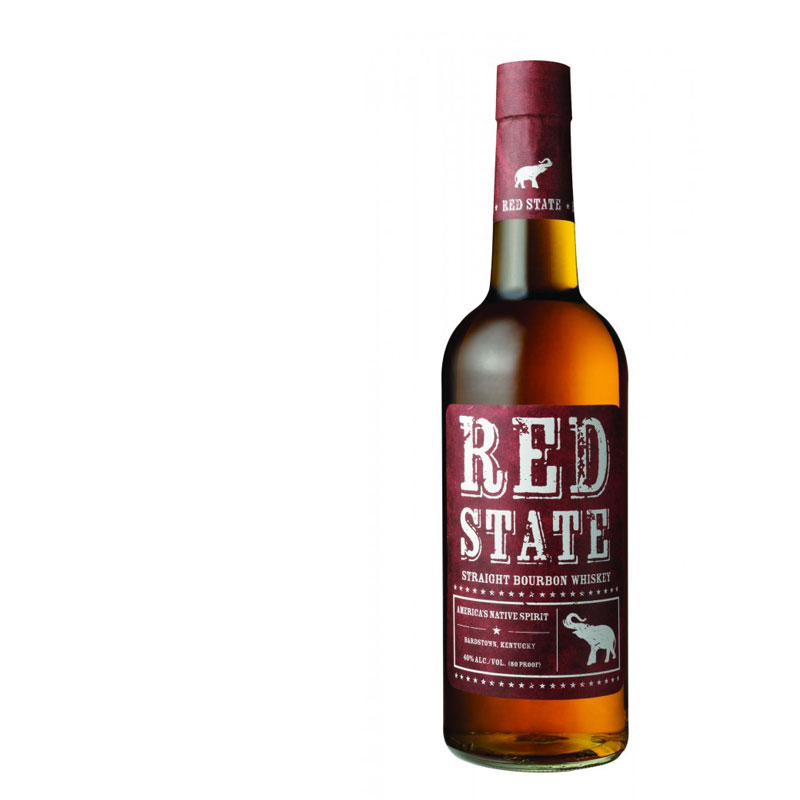 So here’s the thing – this bourbon was released in 2012 for the Presidential face-off. Unlike the Red States during that election, this bourbon is not a winner.

I tend to do my bourbon tastings in the same bar, and my bartender knows when I get a bad pour because I am out after the first sip…

This was not a bad pour.

But it wasn’t a good one either.

Good thing that I paid $3 bucks for it. I know some of you are thinking that this production was just a Heaven Hill gag and isn’t worthy of a proper tasting. I get that. I am not a snob, and I believe with all my heart that this wine-snobification of bourbon should be squashed. But I still taste my bourbon while the rest of you Neanderthals and Neanderthalettes (sp?) chug like you actually want to get drunk.

The Red State bottle is generic. The stuff inside has a nice reddish hue. Like this guy. 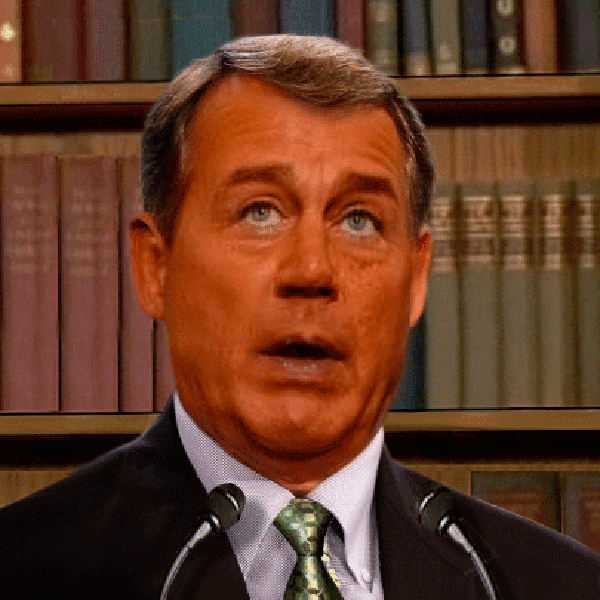 One sip told me everything I needed to know. Red State bourbon was much like Blue State bourbon (which I reviewed side by side). The labels on the bottles were different, but the contents were the same. Kinda like the politicians running in 2012 and now. (On a side note, the politicians that we have are – and this is just a hunch – androids. I dont think we have had a real president since Roosevelt The Badass.)

The nose on the bourbon was light, unlike the pungent nose of most politicians. The nose would be the best part of this journey to the bottom of my glass. Speaking of glass, Red State bourbon was like glass in my mouth. Its that toenail-curling combination of bitterness, alcohol, and burn that lets you know you are being trolled by a Heaven Hill distiller that knows nobody takes this stuff seriously. Flavors of new wood and pine oil bring back memories of my mother cleaning the living room on Saturday mornings. Not one of those memories that you cherish, but not one that causes long term damage either. Just, meh.

The redemption came when I added some limestone branch water. The awkward texture was tamed and I could taste something besides my disappointment. Real oranges and some other fruit flavors came and went as quickly as this light bodied bourbon would allow them to.

The finish was decent, but not spectacular. Still, the finish was better than the taste. JUST like the Presidential races.

Good as a mixer, meh as a standalone, and terrible if you actually take the time to taste it. I like Heaven Hill, so I didn’t give this one a D+. Best paired with people you don’t want to give your top shelf bourbon to, and with replays of Donald Trump gaffes.

This is how we grade bourbons.